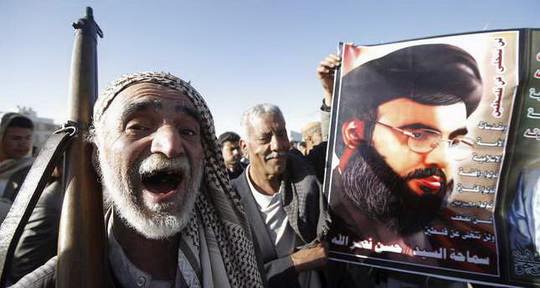 Yemen's Gulf-backed government on Wednesday accused the Lebanese Shiite militia Hezbollah of training the Houthi rebels and fighting alongside them in attacks on Saudi Arabia's border, it said in a statement carried by official media. Yemen's government and its Gulf partners have long accused Hezbollah's ally Iran of backing the Houthis and seeking to transform the group into a replica of the Lebanese militia to use as a proxy against its main regional rival, Saudi Arabia. Its latest assertion is based on «many documents and physical evidence» which Hezbollah would not be able to deny, it said, but that it did not immediately produce. Saudi Arabia is leading an Arab coalition against the Houthis and forces loyal to former president Ali Abdullah Saleh in a bid to restore the internationally recognized government of President Abd-Rabbu Mansour Hadi. Although both Iran and Hezbollah have given vocal support to the Houthis, dismissed Hadi's government as illegitimate and condemned Saudi involvement in the civil war, they deny giving the group military aid. 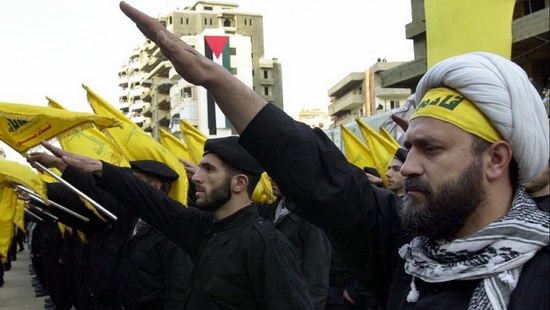 Saudi Arabia has designated four companies and three Lebanese men as having links to Hezbollah, the Interior Ministry said on Friday. «The kingdom will continue its fight against the terrorist activities of the so-called Hezbollah in all available means,» the ministry said in a statement carried by state news agency SPA. Saudi Arabia last week suspended aid worth $3 billion to the Lebanese army over the Beirut government's failure to sign up to statements condemning attacks on Saudi diplomatic missions in Iran. 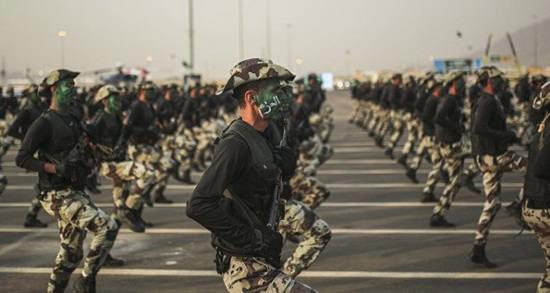 Saudi Arabia, Bahrain and the United Arab Emirates on Tuesday urged their citizens not to travel to Lebanon, days after Riyadh cut $4 billion in aid to Lebanese security forces. The Saudi Foreign Ministry's announcement, carried by the state-run Saudi Press Agency, urged citizens already there to depart or to be in contact with the Saudi Embassy in Beirut. It gave no reason for the warning other than unspecified safety concerns. The United Arab Emirates followed by saying it would pull most of its diplomats out of Lebanon and warned its own citizens not to travel there, according to a statement carried by the state-run WAM news agency. It did not elaborate or offer a reason for the decision. Bahrain issued its own statement late Tuesday, telling citizens of the tiny island kingdom of Saudi Arabia to avoid travel to Lebanon, while telling citizens already there «to promptly leave and to exercise extreme caution at all times.» It offered no reason for the order. Finally Qatar and Kuwait urged their citizens not travel to Lebanon and leave the country if they are already there.

In Lebanon's tangled political scene, Saudi Arabia and its Gulf allies are staunchly opposed to Hezbollah, a political party in the governing coalition that also has a powerful militia backed by Iran, Riyadh's arch regional rival. Hezbollah fighters are playing a crucial role fighting alongside Syria's Bashar Assad's forces in the Syrian civil war. Saudi Arabia and the other Sunni Gulf Arab states are opposed to Assad. Relations between Shiite Iran and Saudi Arabia hit a new low last month when Saudi authorities executed Saudi Shiite cleric Nimr al-Nimr, along with three other Shiites and 43 members of al-Qaida, on terrorism charges. Iranian protesters attacked Saudi diplomatic missions in the country, leading the kingdom to cut off ties.