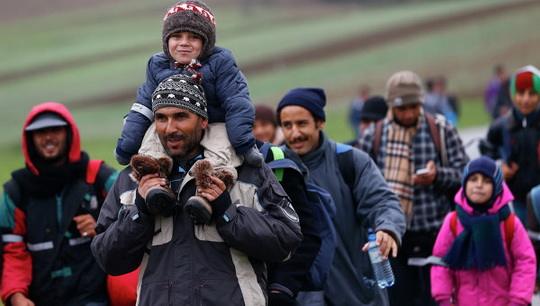 A record 12,676 migrants have crossed into Slovenia in the last 24 hours, Slovenian authorities announced Thursday. Migrants started flowing into the small European state Saturday, after Hungary sealed off its border with neighboring Croatia, effectively blocking one of the main routes used by refugees to reach western Europe.

French television channel France TV Info filmed some 3,000 migrants entering the Slovenian town of Rigonce, on the border with Croatia, in the early hours of Thursday.

Many of the migrants who land in Greece continue their journey into western Europe by traveling to Serbia and then crossing into Hungary. Many migrants say their goal is then to reach Germany and other EU destinations. But as Hungary continues to shut off sections of its border, migrants are forced to find other routes into western Europe. 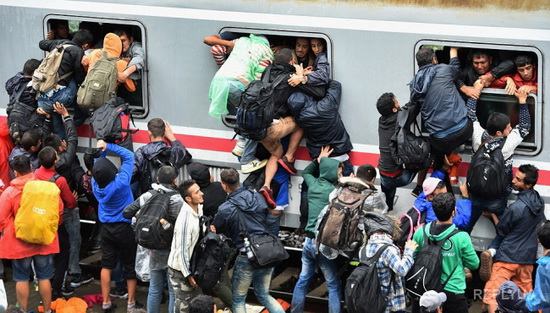 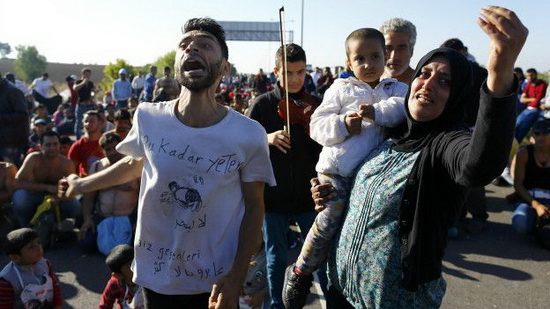 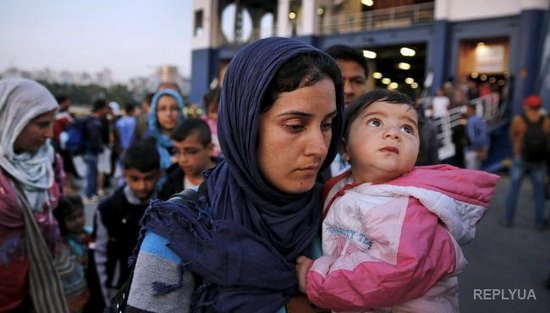 But on Friday, Hungary closed its southern border with Croatia, prompting thousands of migrants to walk or board buses and trains to Slovenia — a small country of 2 million inhabitants, wedged between Croatia, Hungary, Italy and Austria.

Once in Slovenia, migrants can cross into Austria, and then into Germany, which for many, is a final destination. 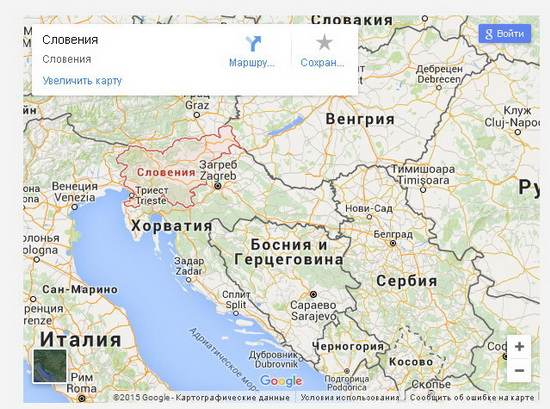 Unlike Croatia, Hungary and Slovenia are both part of the Schengen area — a «borderless» zone made up of 26 EU states that have mutually decided to eliminate passport and immigration controls along their joint borders. Signatory countries do have the option to reinstate border controls if they deem them necessary. 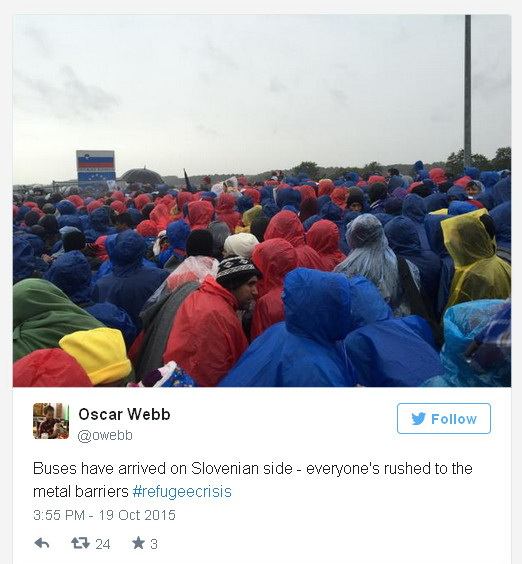 According to Slovenia's police, some 35,000 migrants have already crossed into the country since Saturday.

On Wednesday, Slovenia's parliament authorized the army to help the country's police force to handle the sudden influx of migrants, empowering soldiers to search, arrest, or bring migrants back to the border. 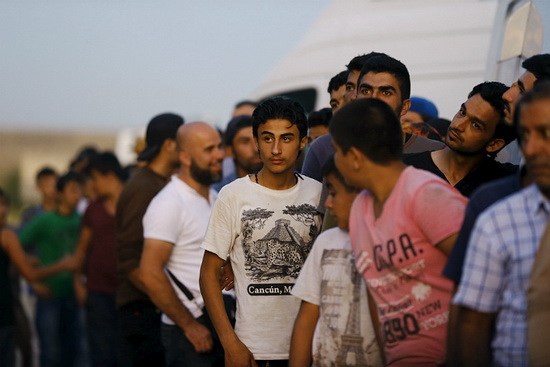 n addition to having to circumvent tighter border controls along the western Balkans route, migrants living in crowded, makeshift refugee camps are also battling freezing temperatures as the winter approaches.

A camp in the small Slovenian town of Brezice, near the border with Croatia, was partly evacuated this morning after a fire broke out. More than 300 refugees were forced to relocate to another nearby camp after their tents caught fire.

It is not yet clear what caused the blaze. According to the Slovenian police, the fire was started by migrants themselves who were protesting against the police confining them to the camp for 24 hours. Firefighters have denied the fire was started intentionally, but said the blaze had spread to the tents from one of the fires lit by migrants to keep warm in the cold. 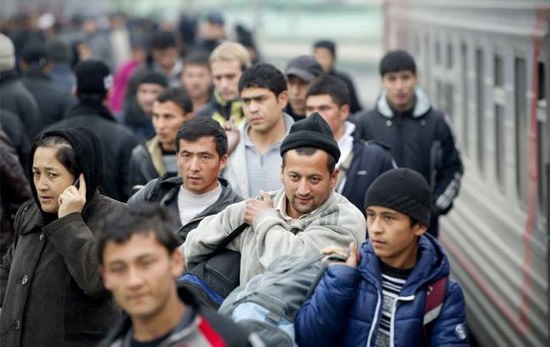 «We're going to end up with more and more people needing help. We've already seen cases of hypothermia among the children… and winter hasn't even started,» Stéphane Moissang, the head of Doctors Without Borders' (MSF) mission in Serbia, told AFP.

Despite winter being months away, temperatures in Slovenia have already dropped to below freezing at night.

In early October, the International Federation of Red Cross societies (IFRC) warned that local groups were ill-prepared to handle the cold season.

«Autumn and winter weather can be severe in the region,» said Vesna Milenovic, the secretary general of the Serbian Red Cross. We need more support to be prepared for the winter. We are distributing raincoats and stocking winter relief supplies such as thermal foil blankets, thermoses, warm winter clothing and footwear."

She warned that getting support to migrants on time was «vital.»

«The arrival of winter will push people's coping skills to their limits,» said Simon Missiri, the IFRC's acting director in Europe. «After an often very long journey over sea and land, in search of safety, people cannot be expected to bear the suffering that freezing temperatures will bring.» 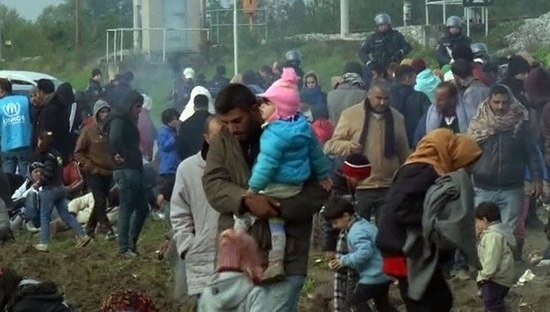 Commission President Jean-Claude Juncker has announced Europe would hold a mini-summit Sunday to discuss the new implications of the migrant crisis. Only 8 of the EU's member states — Austria, Bulgaria, Croatia, Germany, Greece, Hungary, Romania and Slovenia — have been invited to attend the summit.

The aim of the meeting is to improve cooperation between those countries that are the most affected by the current crisis, and to put an end to the blame game some nations have been engaging in. Hungary and Slovenia have both accused Croatia of sending thousands of migrants to their borders and of relaxing their border controls.

Meanwhile, UN human rights chief Zeid Ra'ad al-Hussein criticized the Czech Republic Thursday for its stance toward migrants, who are subjected to a 40-day detention. Al-Hussein said the practice was «an integral part of a Czech government policy designed to deter migrants and refugees from entering the country or staying there.»