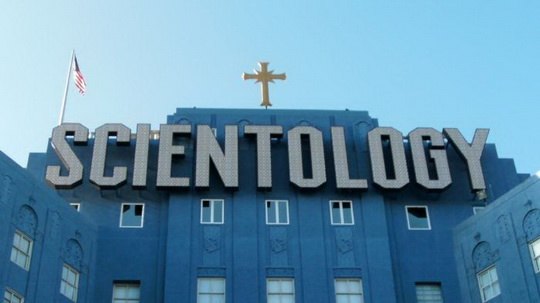 «Two thousand euros? Isn't that a bit excessive for vitamins and some visits to the sauna?»

That was the question asked by Yves Régimont, the judge presiding over the trial against Scientology that is currently underway in Belgium.

«Actually, that's without the vitamins,» replied Vincent G., the former chairman of the church's Belgian branch, whose last name is being withheld by the court.

Eleven members and former members of Scientology Belgium have gone on trial in Brussels, accused of fraud, practicing illegal medicine, violating privacy laws, extortion and «running a criminal organization,» according to the prosecutor.

If convicted, the church — which was founded in 1950 by American science fiction author L. Ron Hubbard — could face a ban in Belgium. The court is expected to reach a verdict on November 9.

The charges — against both Scientology Belgium and Scientology Europe — are the result of two separate probes into the church and its activities in Belgium. The first investigation was launched in 1997, triggered by complaints from former Scientologists. The second investigation was launched in 2008, when an employment agency accused the church of using fake job ads to recruit new members. 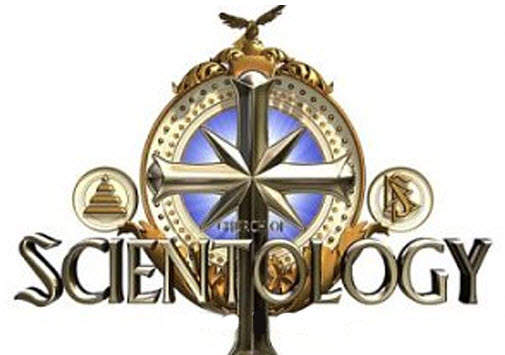 In a statement published before the start of the trial, church authorities said the proceedings would be the opportunity for the church «to denounce the serious abuses that have marked these 18 years of judicial harassment.»

The court is looking into the costs and methods associated with Scientology's various programs, including the so-called «purification program» and the church's «state of clear» milestone.

One of the self-stated goals of Scientology is to help its followers attain the state of clear, which a person can reach once they have rid themselves of neuroses developed during childhood and former lives. The costs incurred on the path to «clear» are often high.

Speaking to VICE News Friday, Scientology Belgium's spokesman Eric Roux said the aim of the trial was to «destroy the beliefs of Scientologists.» Roux dismissed the charges against the church, which he said had been «interpreted out of context.»

The spokesman warned against drawing general conclusions about the church «from the actions of a small minority.» On Thursday, Roux told reporters that the church «wasn't perfect» and that some of its members «may have made mistakes.» 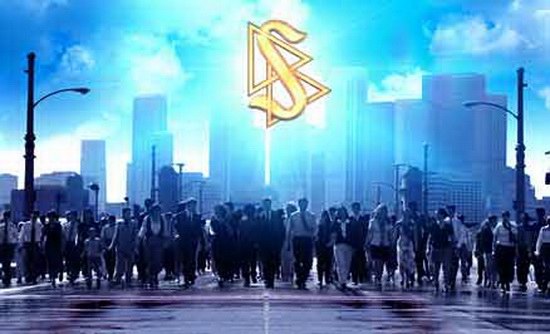 «It's not the church's policy to force anyone's hand,» Roux said. «Accusations of fraud or extortion do not hold water because people do it freely. L. Ron Hubbard even explained that you cannot force someone to believe in Scientology, or it doesn't work.»

Testifying in court this week, former Scientology Belgium treasurer Anne-France H. told the judge that the Belgian branch's revenues were around 5,000 euros ($5,500) a week. «Two thousand euros came from the sale of materials, including books and videos, and 3,000 was revenue from courses and training,» she said, adding that Scientologists earned «bonus points» and perks when they sold over a certain number of books.

Presiding judge Régimont has added a touch of snark to the proceedings, asking Vincent G., for instance, how he was able to donate $40,000 to the International Association of Scientologists despite working only part-time.

Régimont eventually turned his attention to the church's «purification program» — a course of sauna visits and dietary supplements that can set you back between 1,000 and 2,000 euros ($1,100 and $2,200), according to Vincent G. The former chairman praised the program, which he credited with ridding his body of toxins left over from former medical procedures. «I was anesthetized as a teen for dental surgery and during this treatment, I could really feel the products used in the anesthetic leaving [my body],» he told the court.

At one point, the judge asked Vincent G. about the «ethics files» kept on church members — write-ups of transgressions and confessions made during counseling. The judge likened the files to criminal records, and said they could amount to a breach of privacy.

«We work differently, without relying on gossip and rumors,» replied Vincent G., adding that he «received orders from L. Ron Hubbard,» the church's founding father, who died in 1986.

«Oh, so you get your orders from the after-life,» retorted the judge.

«It's hard to understand why everyone is so interested in this trial, when there are probably no more than 400 Scientologists in Belgium,» said Éric Brasseur, president of the Center for Information and Advice on Harmful Sectarian Organizations (CIAOSN), which answers to the Belgian Justice Ministry.

«Scientology is not one of the recognized cults in Belgium, but that doesn't impact their freedom to practice [their religion],» Brasseur told VICE News. «Being a controversial organization is not enough to get you banned.»

Unlike the US — where Scientology has been legally recognized as a tax-exempt religion since 1993 — the church is often referred to as a «sect» by the Belgian authorities. According to Catherine Sägesser, a researcher at the Observatory of Religion and Secularism at the Université Libre in Brussels, there are three reasons why this is the case.

«Unlike the US, there is widespread mistrust of religion in Belgium,» Sägesser told VICE News. «There are many more atheists in Belgium than there are on the other side of the Atlantic.»

The second reason, she explained, is that, «religion in Belgium is still associated with Catholicism, which has been the dominant religion in the country for centuries. Religious diversity has been present in the United States since the founding of the nation.»

'Being a controversial organization is not enough to get you banned.'

The last issue is money. In Belgium, she explained, believers «expect their religion to be free, unlike the US, where money and religion are far more intertwined.»

Belgium is not the only EU State to have made life difficult for Scientologists, despite the church's being officially recognized as a religion in Croatia, Spain, Portugal, Sweden, and Slovenia.

In Switzerland, the Great Council of the canton of Basel-Stat voted Thursday to restrict the rights of the church in the country — including its street recruitment methods. As a result of the new measures, the church could be asked to remove the giant cross adorning the Church of Scientology building in Basel. The Great Council has also questioned Scientology's religious status.

«There is no legal definition for a sect in Belgian legislation,» said Sägesser. But while the court in Brussels is not ruling on the church's status, the organization will automatically be banned if deemed a criminal group.

Many in the US have called on the IRS to re-examine Scientology's tax-exempt status in light of claims made by some of the church's former members. After being recognized as a tax-exempt religious group in 1957, the church lost its exemption in 1967, achieving the status again in 1993 after a 26-year battle with the US tax authorities.