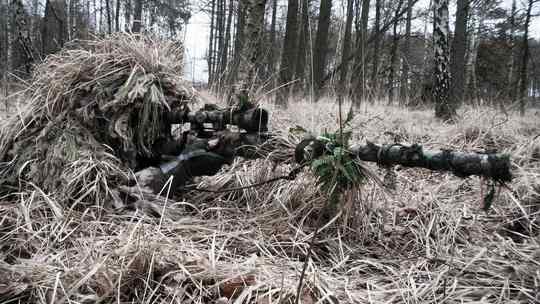 Still, snipers have faced off in tense, life and death battles. Here are 6 legendary cases where snipers hunted one another.

1. Carlos Hathcock and his hunter

Marine legend Gunnery Sgt. Carlos Hathcock fought a few sniper battles during his time in Vietnam as the North Vietnamese sent sniper after sniper to hunt him.

In one sniper duel, Hathcock found the trail of an NVA sniper hunting him. While following the sniper, Hathcock tripped over a tree and gave away his position. The NVA sniper took a shot but hit Hathcock’s spotter’s canteen.

The men maneuvered against each other and Hathcock eventually caught sight of a glint in the brush. He fired and then moved forward to investigate. As Hathcock had suspected, the glint was from the enemy scope. Hathcock’s round had gone straight through the tube and through the sniper’s eye. 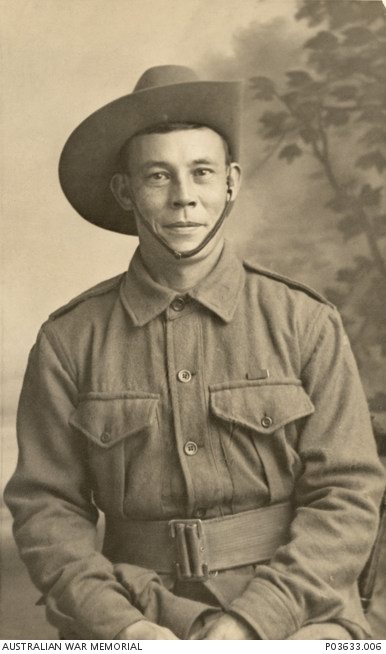 Trooper Billy Sing was an Australian who volunteered for service in World War I and found himself in Gallipoli fighting the Turks. Most days, he and a spotter would find a spot in the trees overlooking the enemy’s trench and then kill a soldier or two.

By the time he had amassed 200 kills, he was well known to the Turks who sent their own sniper, Abdul the Terrible. Abdul managed to kill Sing’s spotter, Tom Sheehan. Sing later spotted Abdul and avenged Sheehan. The Turks then attempted to shell Sing’s hiding place, but the sniper had already withdrawn to the trenches.

3. Simo Häyhä and the Soviet snipers sent to kill him 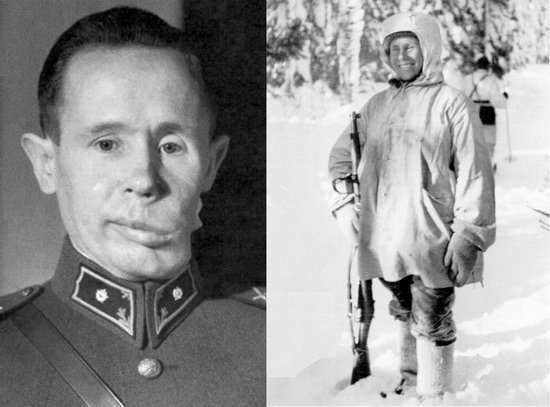 Simo Häyhä, a Finnish sniper from World War II who was known for scoring more than 500 Soviet kills in only 100 days. Of course, the Russians weren’t okay with this and sent sniper after sniper to kill him.

Häyhä picked them all off one by one until March 1940 when an unidentified Soviet sniper shot him through the face. Häyhä survived the shot and the war. He was promoted straight from corporal to lieutenant for his success on the battlefield.

4. Hathcock and the Apache 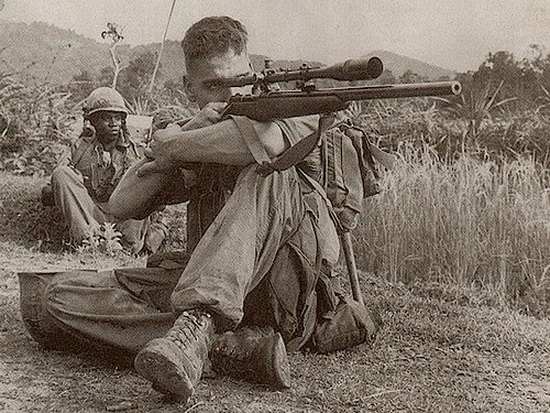 In another Carlos Hathcock battle, Hathcock hunted “Apache.” She was a sniper and interrogator who tortured Marines to death within earshot of the base that Hathcock stayed at.

After one Marine was tortured, skinned alive, and castrated, Hathcock watched for weeks for his target. He was watching an NVA patrol from 700 yards away when he saw her.

“We were in the midst of switching rifles,” he said. “We saw them. I saw a group coming, five of them. I saw her squat to pee, that’s how I knew it was her. They tried to get her to stop, but she didn’t stop. I stopped her. I put one extra in her for good measure.”

5. Adelbert Waldron takes out a sniper in a coconut tree from 900 meters.

Staff Sgt. Adelbert Waldron had a confirmed 109 kills during the Vietnam War. One of them was a stunning shot from the back of a boat as he took fire from an enemy sniper.

As the riverine patrol took fire, Waldron scanned the area for the sniper and spotted him nearly 1,000 yards away in a tree. While bobbing in the river water, Waldron dropped his attacker with a single shot.

6. The “Enemy at the Gates” battle for Stalingrad

During the Battle for Stalingrad, top Soviet sniper Vassili Zaitsev had over 400 confirmed kills, a number he was adding to throughout the battle. The Germans also had a top sniper there, Maj. Konig.

Zaitsev studied the battlefield and Konig’s kills until he deduced Zaitsev was hiding under a sheet of metal in a pile of bricks. Zaitsev used a friend as bait to draw out Konig and then picked off the German sniper when he exposed himself.

The story was adapted for the Hollywood movie “Enemy At The Gates,” but some have called the historical battle a piece of fiction as well. The story is good, but it may have just been Soviet propaganda.