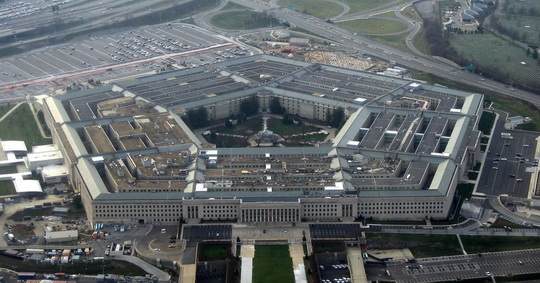 President Barack Obama proudly signed the law that repealed the Pentagon’s Don’t Ask, Don’t Tell policy, freeing lesbian, gay, and bisexual Americans (although not trans people) to openly serve in the military four years ago. But when it comes to budgeting, the concept lingers on. “Don’t ask us how we spend money,” the Pentagon basically says. “Because we can’t really tell you.”

Every taxpayer, business, and government agency in America is supposed to be able to pass a financial audit by the feds, every year. It’s the law, so we do our duty. There’s one exception: the Pentagon. 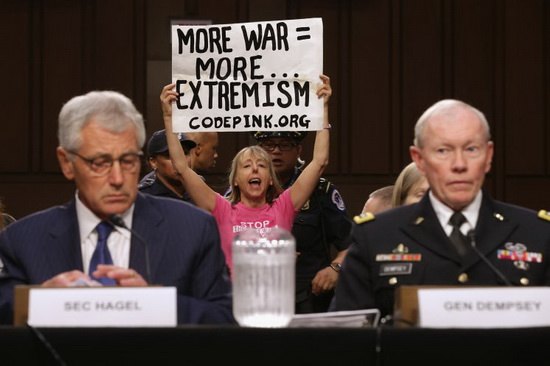 Year after year, the non-partisan Government Accountability Office (GAO) declares the Pentagon budget to be un-auditable. In 2013, for example, the GAO found that the Pentagon consistently fails to control its costs, measure its performance, or prevent and detect fraud, waste, and abuse.

Congress thankfully, did give the Pentagon a deadline to get itself in better financial shape — 25 years ago. Taxpayers are still waiting.

The Chief Financial Officers Act of 1990 requires every federal agency to pass a routine financial audit not once, not twice, but every year. All the other agencies do it

What does the Pentagon deliver instead? Promises. The Defense Department always swears it will conduct an audit — and then requests five more years to do it.

How has Congress responded? By doubling the Pentagon’s budget between 2000 and 2010. Many members are now railing against “cuts” that will still keep military spending at stratospheric levels over the next decade.

How bad could things be? Well, the most recent scandals may help answer this question.

In Afghanistan, the Air Force bought the Afghan government 20 Italian transport planes for $486 million. When it found out the planes didn’t work, it crushed them into scrap metal, recouping just $32,000.

Other examples of disastrous post-9/11 spending abound. In his new book Pay Any Price, New York Times investigative journalist James Risen reported that more than $1 billion in funds intended for Iraq’s reconstruction may have wound up in a Lebanese bunker. Or not. U.S. investigators couldn’t get to the bottom of that one.

Former Pentagon boss Robert M. Gates once described the U.S. military as a semi-feudal system — “an amalgam of fiefdoms without centralized mechanisms to allocate resources, track expenditures, and measure results relative to the department’s overall priorities."

Gates also complained that it was nearly impossible to get accurate information and answers to basic questions, such as “How much money did you spend?” and “How many people do you have?”

Congress, charged with oversight, is afraid of stepping on the Pentagon’s powerful toes. The House did, to its credit, pass an amendment to the National Defense Authorization Act a few months ago that would require the Pentagon to rank its departments in order of how auditable they are.

The amendment, however, lacks any penalties for recalcitrant divisions.

A bipartisan group led by Reps. Barbara Lee (D-CA), Jan Schakowsky (D-IL), Michael Burgess (R-TX), and Dan Benishek (R-MI) wants to push the Pentagon further. Their Audit the Pentagon Act of 2014 (HR5126) calls for cutting any “un-auditable” Pentagon operation by one-half of 1 percent. It will be an uphill battle to get majority support for even that slap on the wrist, given how lawmakers have failed to get the Pentagon to carry through with the audit they first demanded more than 20 years ago.

I find this particularly amazing due to my own personal experience as the co-founder of a small and scrappy feminist peace group called CODEPINK. In 2008, the Internal Revenue Service singled us out for an audit. We underwent a tedious, energy-draining accounting of every dollar spent and complied with every bit of minutiae the IRS requested. It wasn’t fun, but it was our duty and we did it — and passed. And every year we’re prepared to do it again.

If CODEPINK can handle an audit, why can’t the Pentagon? It’s high time the Defense Department fulfilled its commitment to account for every taxpayer dollar in its $555-billion budget. 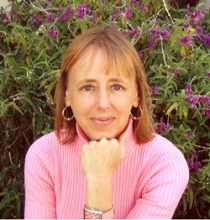