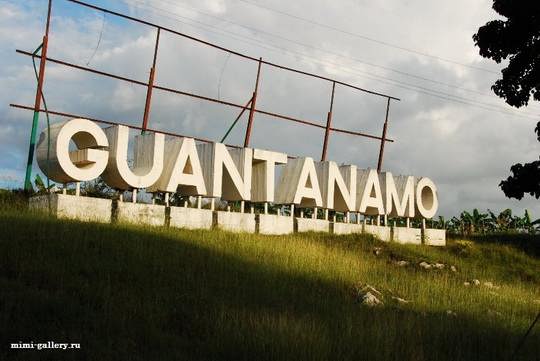 The Pentagon announced on Monday that 15 Guantanamo detainees have been transferred to the United Arab Emirates — the largest single release of captives held at the detention facility during Barack Obama's presidency. Some of the detainees were cleared for transfer in 2010 by an interagency Guantanamo Review Task Force, while the release of others was approved by a parole board established in 2013. None of the freed detainees have ever been convicted of a crime. 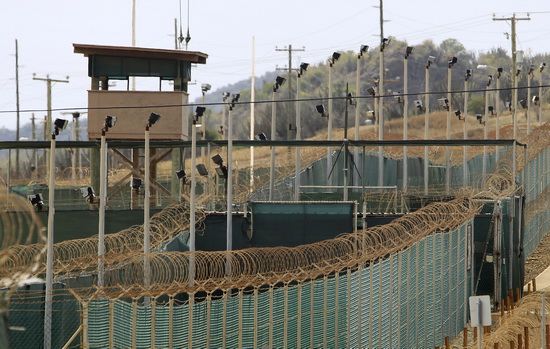 «During a phone call before his release, Mr. Hamdoun said he felt happy and hopeful — a remarkable sentiment from a man who has lived through hell in Guantanamo and lost over 14 years of his life,» said Center for Constitutional Rights Senior Staff Attorney Pardiss Kebriaei. «Despite the tiresome political fear-mongering around every detainee transfer, the reality is that men like Mr. Hamdoun want nothing more than to put this wretched chapter behind them and try to move on.»

As required by law, Congress was notified of the detainee transfer 30 days in advance.

Sixty-one detainees now remain at Guantanamo. Twenty are also cleared for release or transfer. Fourteen are former CIA prisoners and «high-value detainees» like accused 9/11 mastermind Khalid Sheikh Mohammed. Two of those 14 detainees, Abu Zubaydah and Majid Khan, the only US resident held at Guantanamo, will have parole board hearings in the coming weeks to determine whether they too can be transferred.

A week ago, Republican Senator Kelly Ayotte, a staunch opponent of Obama's efforts to whittle down Guantanamo's detainee population before leaving office, released an unclassified document summarizing the backgrounds of the detainees who remained at the detention facility, including the 15 released Monday. Ayotte said they would re-engage in terrorist activity if they were released.

Human rights groups and lawyers for the captives disputed Ayotte's claims and questioned the veracity of the biographical details of the detainees.

Earlier this year, the White House and Pentagon unveiled a nine-page plan to shutter Guantanamo before the end of Obama's presidency. But it has not received support from any member of Congress, meaning Guantanamo will likely remain open when Hillary Clinton or Donald Trump is sworn into office as the next president.